Oh, how I miss the joy of steam and speed 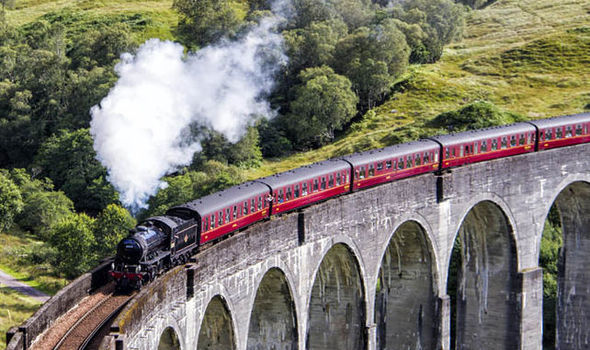 Put out their fires permanently, so to speak.

Anyway, on a drizzly July day in ’98, when the sky was crying tears for England’s World Cup campaign, my wife and I were looking for something to do with our toddler, Tris, at the seaside.

A heritage attraction run by that quintessential British species, the amateur enthusiast.

We arrived at the Swanage station, expecting little. I mean, trains?

Was wearing an anorak compulsory on the trip?

But there she was: a steam locomotive. Long, black and shiny. And hissing.

A crouching jaguar, an iron dragon. The appeal was instant and obvious.

Compared to BR’s 1990s trains – anaemic, anodyne, anonymous – the steam engine at Platform One was a bewitching synthesis of hard metal and breathing life, with its artful mechanics of connecting rods and wheels on the outside. 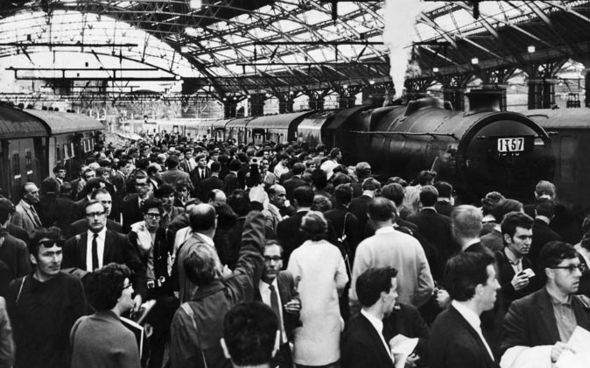 You could see how it worked, how power translated to motion.

The footplate glowed with flame-light from the fire; the brass-work glowed with polishing.

The train at Platform One lived and breathed a diabolical, intoxicating musk of burning coal and hot oil.

It had personality, just like Thomas the Tank Engine in the Reverend Awdry’s books we read aloud to Tris.

Like your first pet or your first scrap in the playground, you do not forget your first close-up encounter with a steam locomotive.

But the romance of steam is not only for those of us born too late.

During its own lifetime, steam held everyone from untutored nippers to genius poets in its twin track grip.

WH Auden celebrated the Night Mail – a poem shamelessly plagiarised by me in doggerel in this piece – and Edward Thomas’s Adlestrop defined the Edwardian country station, and can still be recited by half the nation: Yes, I remember Adlestrop The name because one afternoon Of heat the express-train drew up there Un-wontendly. 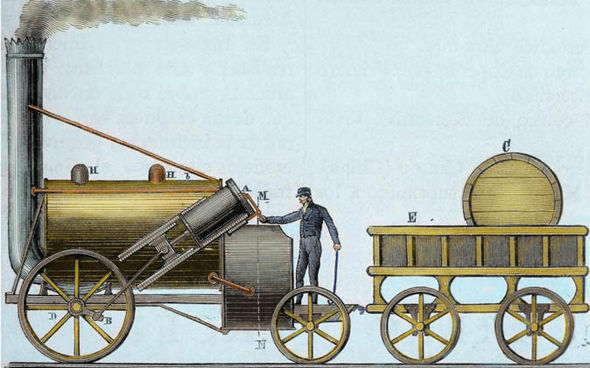 It was late June.

These days, country stations are mainly ghost buildings glimpsed from behind the hermetically-sealed glass of an Arriva Trains Wales Sprinter.

Steam trains were catnip to the British film industry.

The formula was set as early as 1899, with the Bamforth company’s silent, black-and-white movie A Kiss In The Tunnel.

Ever since, a puffing train entering a dark passage, with rhythmic motion, has been a standard cinematic double entendre. Of course, love on the railway could be done classily.

David Lean wove a spellbinding, sophisticated 86 minutes of middle-class railway abandon in Brief Encounter, where forbidden lovers Trevor Howard and Celia Johnson are backlit by the literal steaminess of steam.

The EMU train is a wholly efficient contraceptive device.

There was glamour and glory in the steam age.

The Flying Scotsman boasted a hairdressing saloon, a Louis XVI-style restaurant and a cinema car. Newspaperman Keith Waterhouse once memorably described Pullman coaches as “the Palace of Versailles pulled out into a string of sausages”.

Modern British trains, with the trans-national exception of the Eurostar, are mere methods of conveyance.

A steam train was a journey into the imagination, as JK Rowling grasped so profitably.

School terms at Hogwarts begin with pupils hurling their trolleys at a King’s Cross brick wall to access Platform 9f and board the Hogwarts Express, like a bunch of latter-day Railway Children.

Steam trains were made for adventure; those eight-seat compartments, those plush seats, those accidental bumps into strangers in the corridor.

Even in those few Dorset country miles I felt the thrill of it all. Murder on the Corfe Castle Express!

The steam locomotive was a natural-born exhilaration-maker because it brought a revolution in society, as well as in science.

It brought the mixing of the classes.

The Victorian aesthete John Ruskin feared that the steam engine would promote unprecedented social intercourse, “so every fool in Buxton can be in Bakewell in half an hour”.

It did. The steam train bound Britain together with iron tracks; it took proletarian Plaistow Patricia to Georgian Bath, farmer Elwyn Jones from Llanwyrtyd to Smithfi eld. 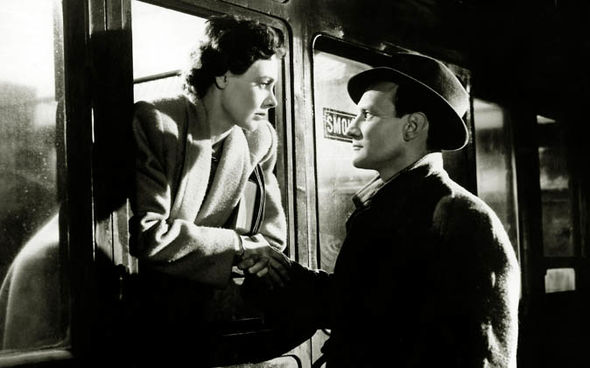 And how. The steam locomotive was the most revolutionary, exciting means of getting from A to B ever built. Still is.

A very British invention, of course, the steam locomotive, derived as it was from Stephenson’s nippy Rocket machine on parallel tracks, and the experiments of a young boy called James Watt, who footled about with a spoon in the steam from his aunt’s kettle.

“James Watt,” said Auntie, “I never saw such an idle boy as you. Read a book or employ yourself usefully.”

He did. He invented the steam engine in 1775. Everybody loves a steam train.

I bet half the objections to HS2 would disappear in a puff of smoke if the bosses of the project announced: “Actually, our locos will be really spiffing restored steam engines and they are going to go full-whizz all the way from London to Brum.”

Instead of writing placards of protest, the inhabitants of Little Snoring Gently would be putting up picnic tables to watch the trains go past.

The Steam Museum of the Great Western Railway in Swindon attracts about 150,000 people each year to see eight GWR locomotives – which are static.

Think how much people would pay to actually travel around GB by a puffing choo-choo.

Re-steam the railways, I say.

Then we would all be stoked.

Meghan Markle news: Is she friends with Camilla Prker Bowles? Pictures of pair together